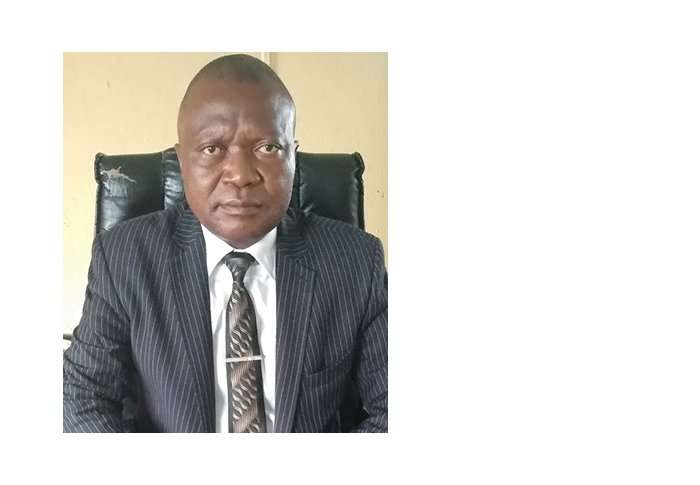 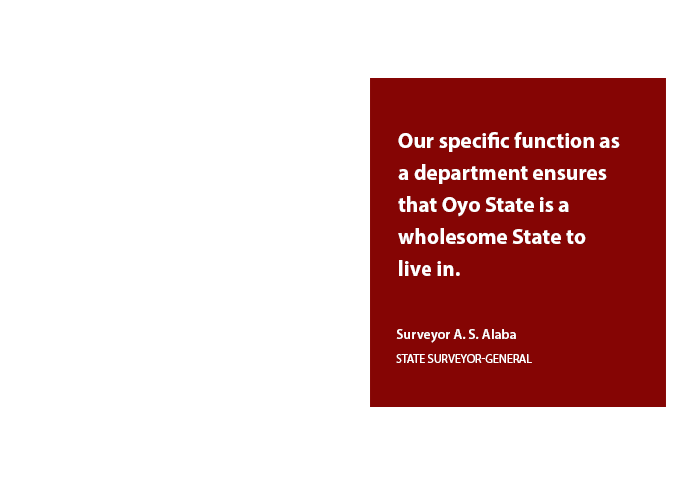 To create and provide up-to- date and responsive geo-spatial data depicting the potentials of land and the resources.

The Office intends to create the basic foundations of data for planning.

The Office of the Surveyor-General is professionally and technically empowered to capture, generate, manage, analyse and disseminate authoritative geographic data.

The Oyo State Government has called on the people  of the State to ensure that they have...

September 25, 2019
Featured NewsMinistry of JusticeMinistry of Lands, Housing, Survey and Urban DevelopmentMinistry of Women Affairs and Social InclusionOffice of The Head of Service

…To Roll Out 198 Contracts At least, 87 Local contractors on Thursday participated in the...

Transporters parking to load and offload passengers along the Ojoo Interchange at Akinyele...